The brief was described as to explore innovative game interaction, involve computation, elements of a game or that of a toy centered around creating playful interaction. The concept should also be thoroughly playtested and iterated on. 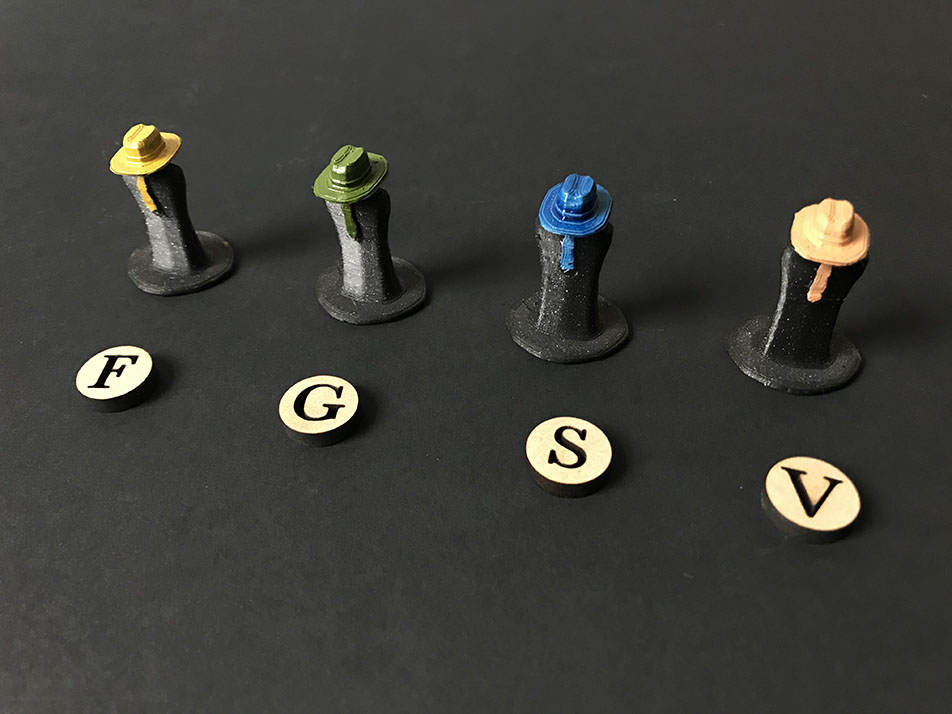 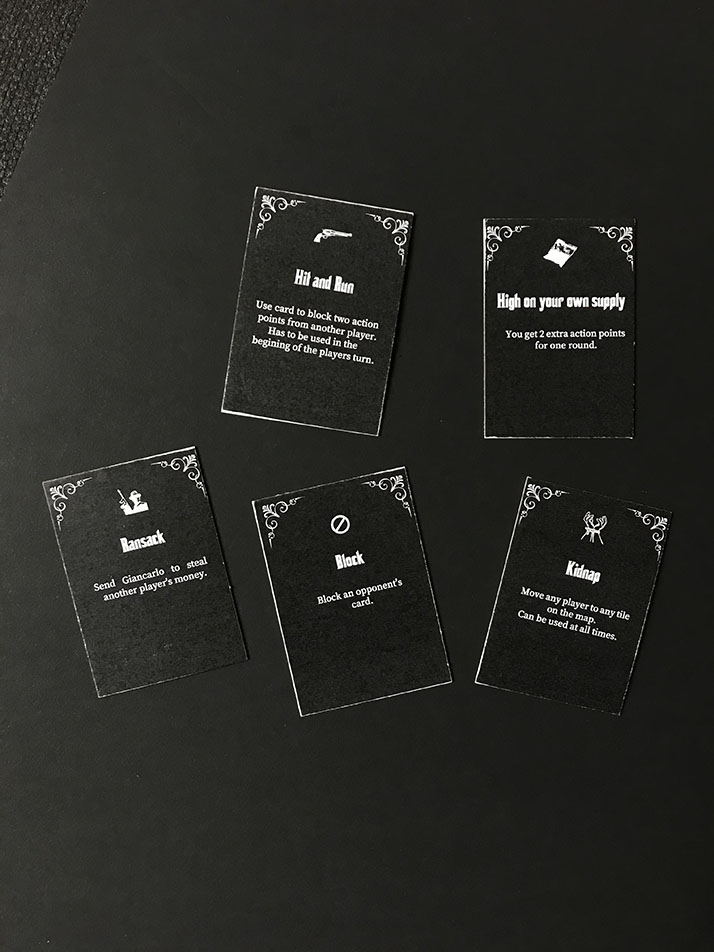 The pitched Idea of Borgata Veniziana was to create a game of cat and mouse which quickly change to center around the concept of taking over territory. For the game to feature competition between players we envisioned missions to take place for each player which would be for the player's eyes only. The administration of these missions would be handled by a computational game master which would serve missions to the players with different rewards and goals. Throughout the project we centered the gameplay around four players and worked in a structured manner by playtesting, changing or adding features and playtesting again. Throughout the six weeks of the project we conducted ten internal playtests among ourselves and five external playtests with groups of participants.

As the game focused a lot on secretive action by each player; players became bored between turns - our focus had to more from co-play to co-operation or competing. Generally, being able to see and express the progression of the game and the players would draw attention, interest, and the players became more invested in the game.

The final iteration proved very encouraging as players became competitive and would try to cheat each other (within the rules of the game)by passing on missions to one another for a small profit if the task suited another player better. Managing secretive gameplay and awareness of the game proved a difficult but a rewarding concept to design. Furthermore, future iterations would include balancing the game, many more features and an competitive cooperation through shared missions. The latter, a feature we unfortunately did not have the time for. 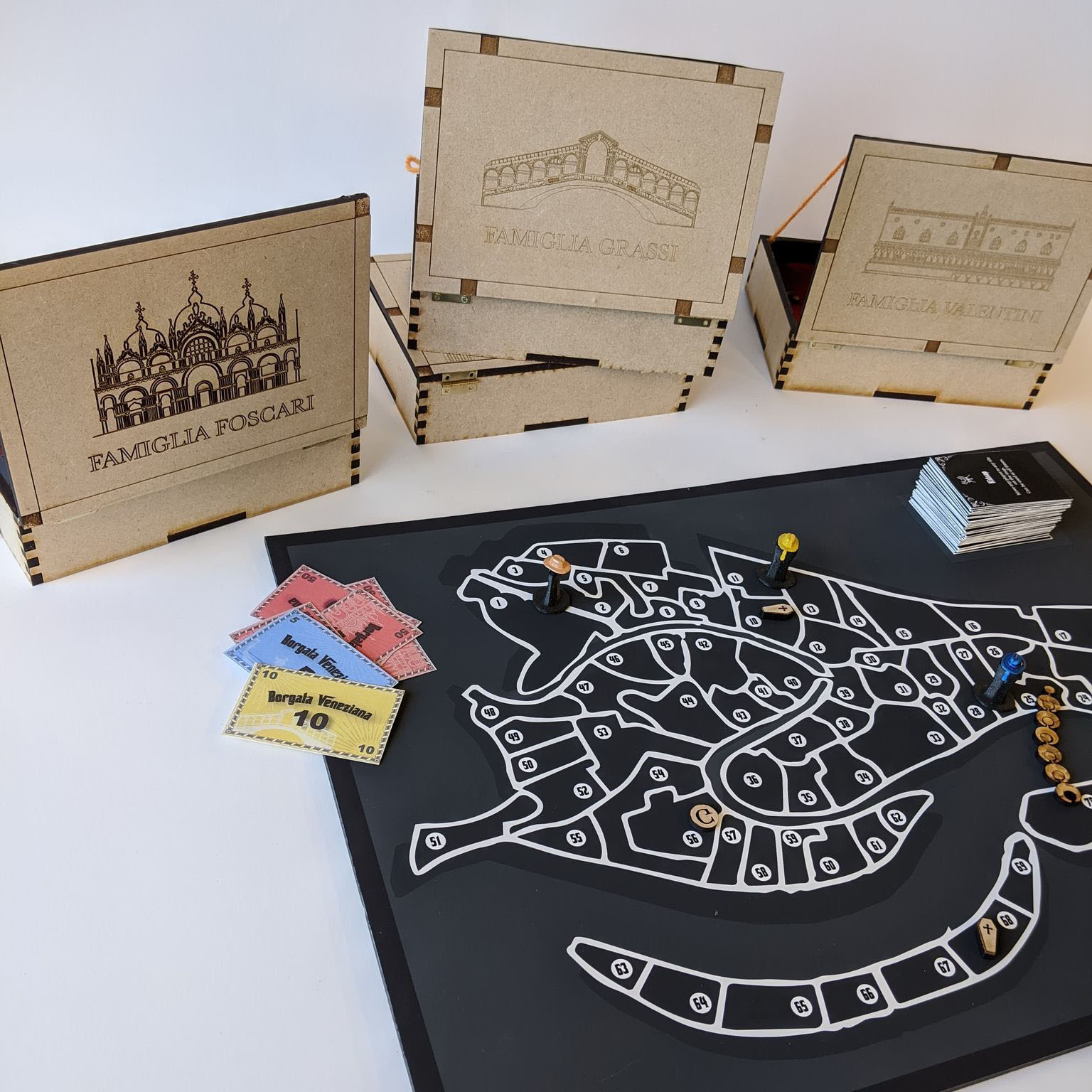